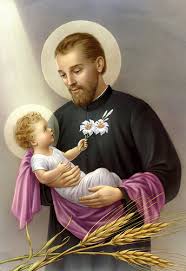 St. Cajetan was an Italian Catholic priest who had a great heart for the poor. His compassion for the unfortunate became so great that he set up a bank to offer them trainings and alternative livelihood, and also to offer an alternative to usurers (loan sharks). That bank is now called Bank of Naples. Pope canonized him as Patron Saint of Job Seekers, or those looking for work because of his general concern with those who had difficulties finding a job. So you’ll know who you should direct your job search prayers to when the going get’s tough. 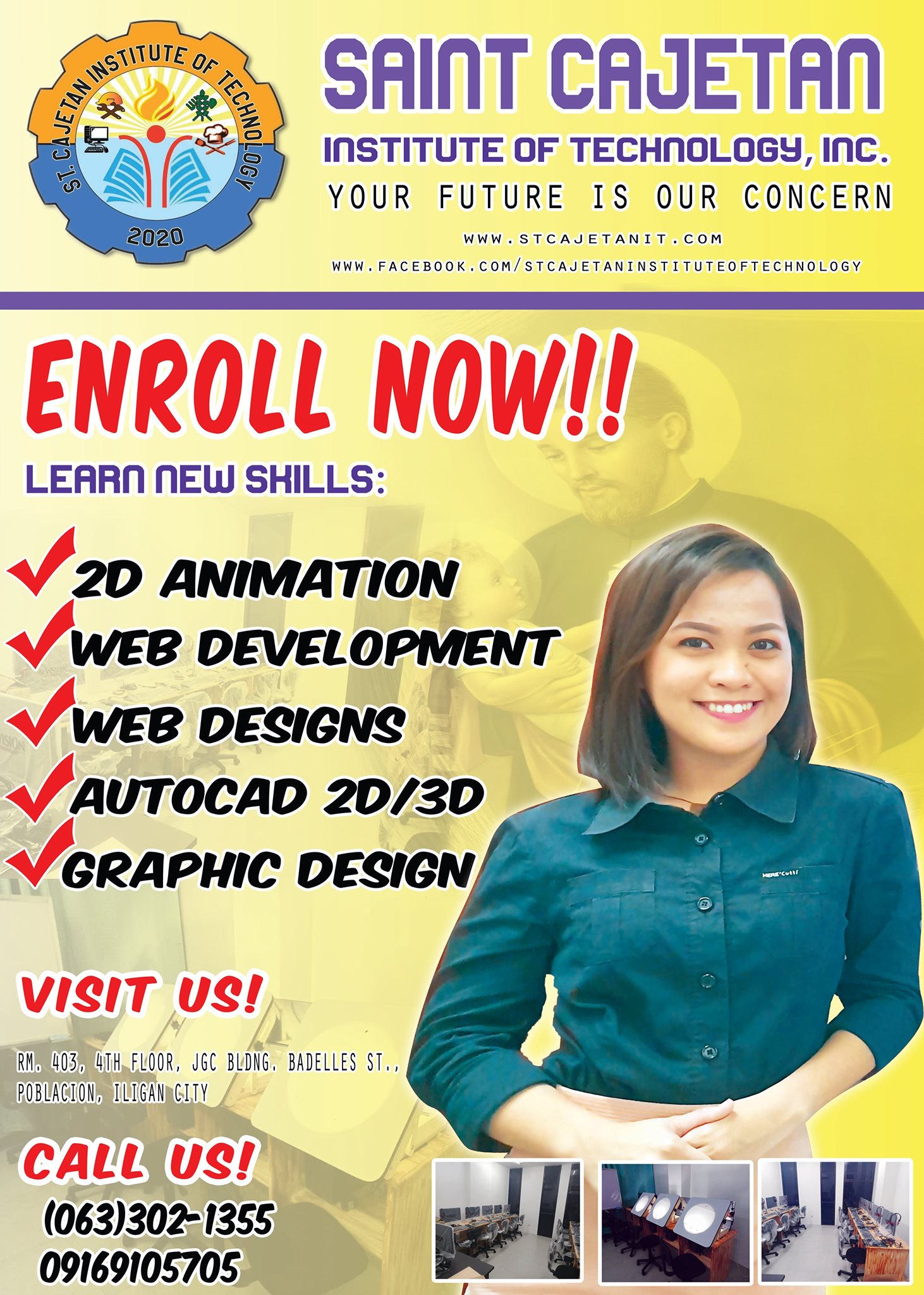 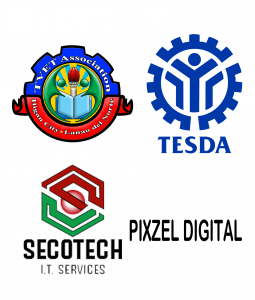